Everything Italian
The Pizza Picchio Blog 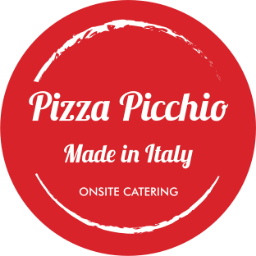 Benvenuti
Posted By:
Giovanna
on

Italy is a country filled with diverse regions, each having their own dialect, customs and traditions. The country has so much to offer besides just food. There’s also fashion, art, music, culture, and history.

Italy has become a major tourist attraction worldwide and has some of the world’s most stunning landscapes, from climbing on icy mountains, to swimming in refreshing blue waters. Not just that, Italy is one of the only countries in the entire world that has the most UNESCO World Heritage Cultural Sites.

Talking about Italy means that we must also look closely into its food, and we all know that when it comes to food, the first thing that pops up in our heads is pizza, and the second thing that comes to mind is that pizza is Italian food, isn’t it? Pizza and Pasta are the national foods of Italy and they have become beloved foods around the world.

The word pizza itself means ‘Pie’ in Italian, and although there is a great deal of debate about where the word pizza came from, majority of the people agree that it has come from the Latin language ‘Pinsa’ which translates to ‘flatbread’.

Flatbreads were commonly made around the 16th and 17th centuries and have been the most basic form of what we now call pizza. The Greeks used to call this flatbread ‘Plankuntos’, and it was just made with flour and water and was cooked on a hot stone, and then seasoned with some herbs. These flatbread pizzas were eaten in many different countries from Egypt to Babylon to Rome to Israel and so on.

When the ban of tomatoes ended in Europe sometime in the 1530s, the people of Naples added tomatoes into their new diet as it was easy to get them and it was a fruit that was affordable for the poor. Tomatoes, herbs, cheese and oils were then used on their flatbreads and thus pizza was invented. The Napolitano Pizzas were supposedly the best pizzas in all of Italy at that time.

It took some time for the rest of the country to accept this new form of pizza, and by this time, the streets of Naples were filled with wholesalers. Eventually, by the 1830’s, the first Pizzeria opened by the name of “Antica Pizzeria Port’ Alba” where people could go and choose whichever toppings they wanted on their pizza.

The most interesting fact about the Margherita Pizza is, it comes from the 1890’s when Queen Margherita visited a Pizzeria in Naples, and the pizzaiolo who was working that day decided to name a pizza after the Queen. This was mainly done because he made a pizza especially for her that contained the three colors of the Italian Flag. He added Red with the tomatoes, Green with the basil and white with the Mozzarella to complete his creation.

Thank you! Your submission has been received!

Oops! Something went wrong while submitting the form 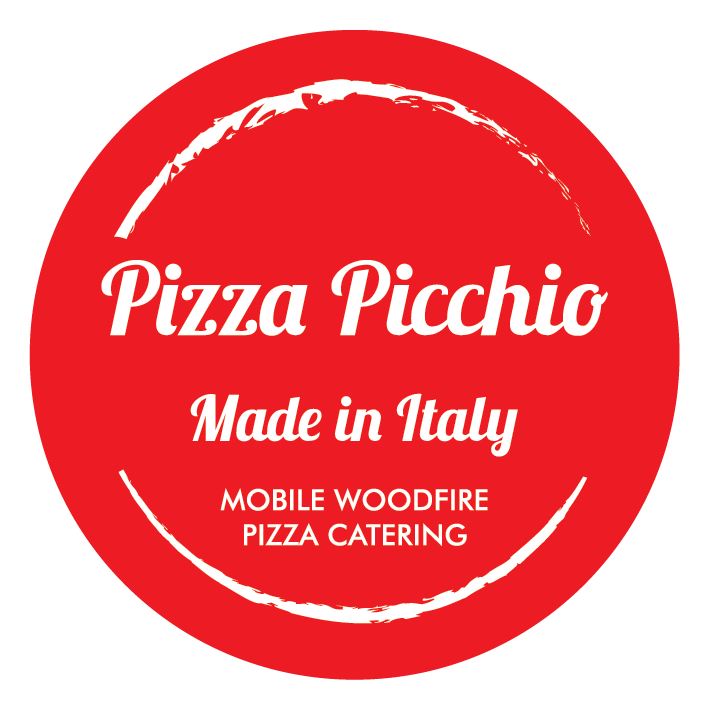